By Stephen Galloway , Elizabeth Guider. Actress Amy Adams poses at a screening of her film "Doubt" during the opening night of the AFI Fest in Hollywood, California October 30, THE HOLLYWOOD REPORTER: WHEN WAS THE EXACT MOMENT THAT YOU FIRST STARTED THINKING ABOUT ACTING?

Sally Hawkins: At the circus! I was about 3. My personality goes better with musical theatre. Ballet dancing was too disciplined, really straining. And I was always talking and smiling. Michelle Williams: I had a similar moment of being a kid and seeing a play and holding on to my seat like I would be propelled onto the stage. THR: EMMA, WHAT ABOUT YOU? Emma Thompson: Yes, I did. There was a lot of juggling before breakfast, I can tell you. Like Sally, I wanted to be a comedian. My mom was an actress; my dad was an actor. I resisted it for a long time. I wanted to be a hospital administrator. Very interesting. Train your brain if you can. Writing has freed me a lot. Thompson: Not really. I love acting. For me, acting is an absolute release and writing is harder. There were months of preparation.

Different films have different routes. Hawkins: I do, just for me. There is no extraneous material. THR: HOW IS Theatre DIFFERENT FROM FILM? Taraji P. But theatre is for the strong. Can I get another take? Adams: But I love that. I become a voyeur of myself, which is really strange. Thompson: I prefer film. I know that sounds utterly pathetic, but I did a musical for 15 months. Eight shows a week with Robert Lindsay in the West End, and I became clinically depressed even though I was being paid to be cheerful. 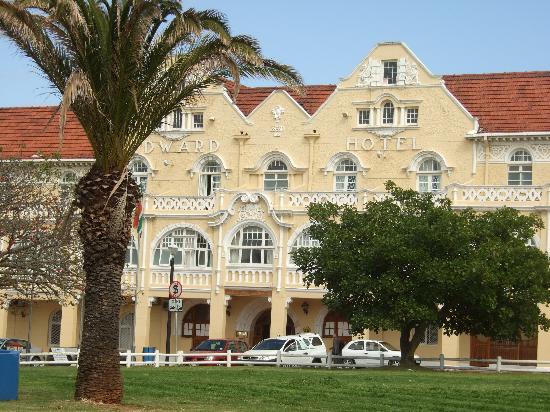 But by the end of the night, you were ready to take morphine. I had no life at all. I lived like a nun. I was 24, for crying out loud. No wonder I was depressed. Williams: I was really superstitious when I did it. About that. About sleeping, about drinking and sex and food. When I film, you can take a nap or listen to music. I did a very elaborate background story on her. Short for Sugar. Meaning she had to be the sweetest person. That was one big trait that I wanted to show.